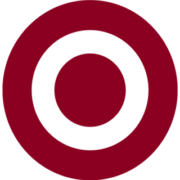 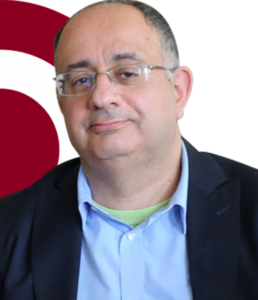 ITU Faculty of Aeronautics and Astronautics

His research and interests include “Space Vehicles Design and Space Studies and Rotary wing manned-unmanned aerial vehicles”; Fluid Mechanics and Aerodynamics, Computational Fluid Dynamics and applications, micro flows, Defense Technologies and engineering education. He conducts lectures, publications, research and project studies and consultancy on these subjects, and has thesis studies. He has more than 250 publications, most of which are peer-reviewed journal articles and international conference papers. He has worked as an executive and researcher in more than 60 projects. He worked in the establishment of 5 laboratories, served in many meeting organizing boards, gave tens of seminars and different courses, managed and completed dozens of postgraduate thesis and undergraduate studies. He served in many commissions and served in different administrative positions (Rector’s Counseling, Vice Dean, Head of Department). He works as an “Academic Panel Member” in the “Applied Vehicle Technologies (AVT)” section of the NATO Science and Technology Organization (NATO CSO STO). He is a founding member of Turkey Amateur Satellite Technology Association. He is the co-coordinator of the Space Sciences and Technologies Education-UTEB, which is proposed to provide prevalence and sharing in the field of space technology in our country. He is a founding member and board member of the UNISEC-GLOBAL organization for the same purpose worldwide. He worked as a group manager and consultant in our country’s unmanned aerial vehicles road map, space technologies road map, launch systems evaluation studies. He has been working as a consultant and subcontractor project manager in our national institutions in the field of defense. He was elected an engineer member of the International Space Academy in 2019. The project team together with his executive, Turkey’s first cubic satellite ITU PSAT1 23 September 2009, carried and placed in orbit. The project was chosen as a “Success Story” by TUBITAK and received other awards. Currently, there are 5 cubic satellites completed in orbit (2 of them for the European Union QB50 project) and the other 3 cubes are working towards the completion of national and international cooperation. In order to increase space awareness in the society, he gives seminars, writes, talks about the latest developments in space technologies in different institutions and organizations. He gives training on Space Technologies, Model Satellite and Cube Satellite design and development at home and abroad. He is married and has a child.